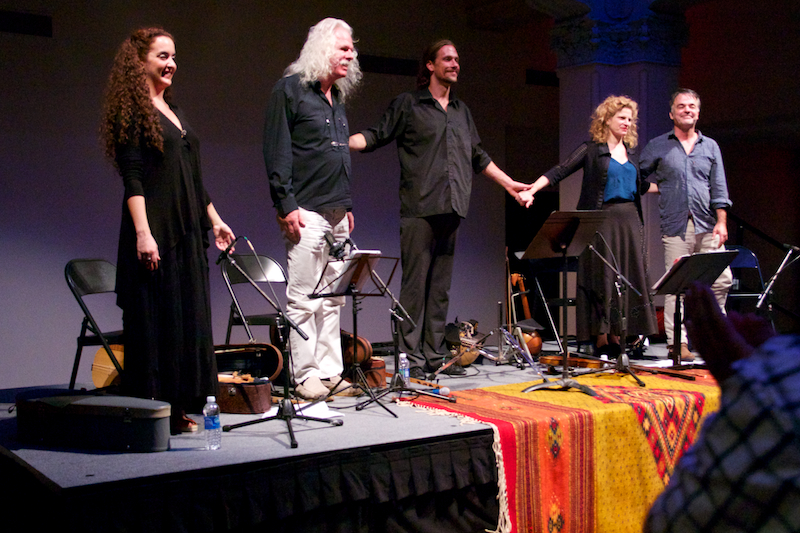 This project was supported, in part, by generous grants from Meet the Composer, American Composers Forum, The Musical Grant Program (a program of San Francisco Friends of Chamber Music), Individual Artist and Organizational Assistance Grants from the City of Oakland Cultural Funding Program, The California Arts Council’s Creating Public Value Program, and the University of California Santa Barbara’s James and Sarah Argyropoulos Endowment in Hellenic Studies.

Pomegranates and Figs: A Feast Of Jewish Music

This Jewish music and cultural event was an extension of Klezmer Mania! It sought to include a wider variety of Jewish music including Sephardic and original music. Pomegranates & Figs played at Zellerbach Hall and The Freight & Salvage Coffeehouse, Berkeley, CA between 2010-2012. 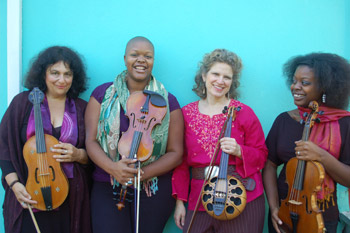 The Oakland Folkharmonic is Shira Kammen and Kaila Flexer’s string ensemble featuring the two of them plus Kyla Danysh and sisters Rachel and Danielle Taylor on a variety of stringed instruments including violin, viola, vielle and tarhui. The repertoire of this ensemble ranges from traditional modal music of Greece, Turkey and the Middle East to medieval music to original compositions by Flexer, Kammen, Ross Daly and Kelly Thoma.

The ensemble performed around the Bay Area in 2013.

All Ladder of Gold events took place in Oakland, CA in March of 2008: 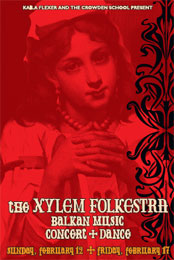 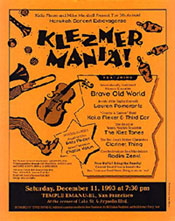 Kaila Flexer founded and produced Klezmer Mania!, a festival of Jewish music and culture. The first event was held in 1989 at the Julia Morgan Theater (capacity 500) at which several ensembles debuted, including a quintet of clarinets, and a 90-piece klezmer orchestra. The festival moved to several locations over the years including Scottish Rite Temple in Oakland; Calvin Simmons Theater, Oakland; Temple Emanu-El, San Francisco before settling for its last four years at Berkeley’s Zellberbach Hall (capacity 2,000) where family matinee and evening performances were presented by Cal Performances. At some Klezmer Mania events, there were as many as 50 vendors, selling everything from latkes to mezzuzot and at its peak, the corps of volunteers numbered over 100! 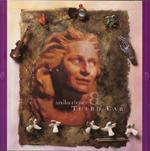